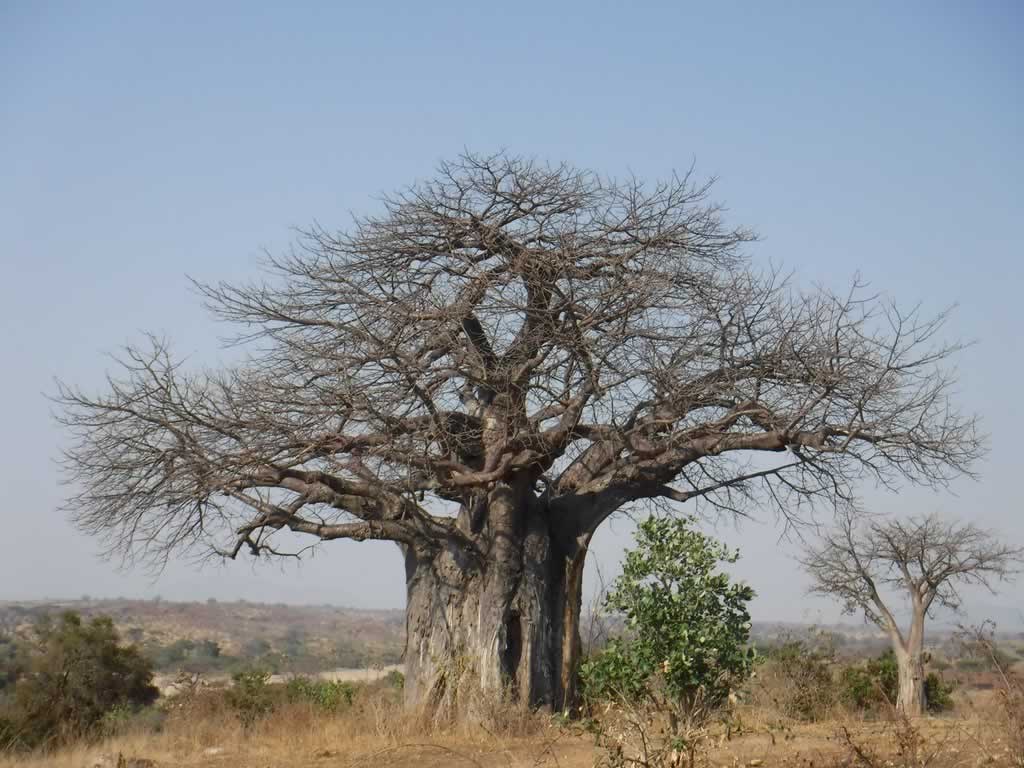 Despite being Tanzania’s largest national park, Ruaha is one of the least crowded safari destinations in the country. The reason for the small tourist population is that the park can be inaccessible, especially during the wet season. When planning a tour of the Southern circuit, Ruaha National Park should be a top consideration. It is relatively unexplored, with rich wildlife that guarantees exciting game viewing. The few crowds allow you to enjoy a degree of exclusivity with every tour.From bird watching to game viewing to photo safaris, Ruaha National Park serves a variety of needs. Plan a fun group or solo adventure to this biodiverse destination.

The park gets its name from the Great Ruaha River. It currently covers an area of approximately 20,226 sq. Km. Ruaha’s history goes back to 1910 when Germany gazetted the region as the Saba Game Reserve. The British later changed to Rungwa Game Reserve. It was gazetted as Ruaha National Park in 1964 when the southern section of the reserve received full park status. In 2008, the Usangu Game Reserve and several other wetlands were incorporated into the park, making it the biggest in Tanzania and East Africa. Ruaha National Park makes up part of the Rungwa-Kizigo-Muhesi ecosystem that covers 45,000 sq. Km. The ecosystem consists of the Mbomipa Wildlife Management Area, Muhesi, Kizigo and Rungwa Game Reserves.

The park boasts a wild environment denoted by rocky escarpments, scenic hills and ancient baobab trees. In the dry season, the golden savannah stretches as far as the eye can see. When it rains, the baobabs bloom and the land changes to a lush green, lending the park to stunning vistas.

The Wildlife at Ruaha National Park

Thanks to the park’s relatively remote setting, it houses sizeable populations of different animals. Therefore, it delivers satisfying game viewing. If you are hoping to see more than a few lions at a time, then Ruaha is the place to be. It hosts 10% of the global lion population. Don’t be surprised to encounter prides of up to 20 animals. Since 2005, the national park has been a Lion Conservation Unit.

Other predators you can expect to find here are cheetahs prowling across the plains; leopards stalking prey in the thick woodlands, and wild dogs scattered in different sections of the park. Ruaha National Park has large elephant herds. When it’s dry, you can chance upon the land giants digging for water in the riverbed.

Other herbivores found at Ruaha include the African buffalo, giraffe, hippopotamus and sable antelope. You can also find crocodiles sunning on the river banks.

The area has tree houses where visitors can marvel at the awe-inspiring views and wildlife.

Ruaha National Park has a prolific birdlife, with over 550 recorded species. It’s a bird watcher’s paradise, where enthusiasts can catch common, rare and endemic types. The Eleonora’s falcon is one of the rare species found here. One of the regionally-endemic birds in the area is the Ruaha red-billed hornbill. The park is also in the path of migratory birds from Australia, Europe and Asia. As declared by Birdlife International, the Usangu basin is among the nation’s important bird areas (IBA).

The dry season from June to October promises great sightings because animals flock around the river and other water sources. Due to the large elephant presence, safari walks are not allowed. You can plan a trip during the short rains between November and January to capitalise on bird watching opportunities. Ruaha National Park delivers authentic African safaris, thanks to the largely undisturbed land and diverse wildlife population. Although it’s a tad off the beaten path, you can be confident about creating unforgettable memories. The park offers excellent value for money.