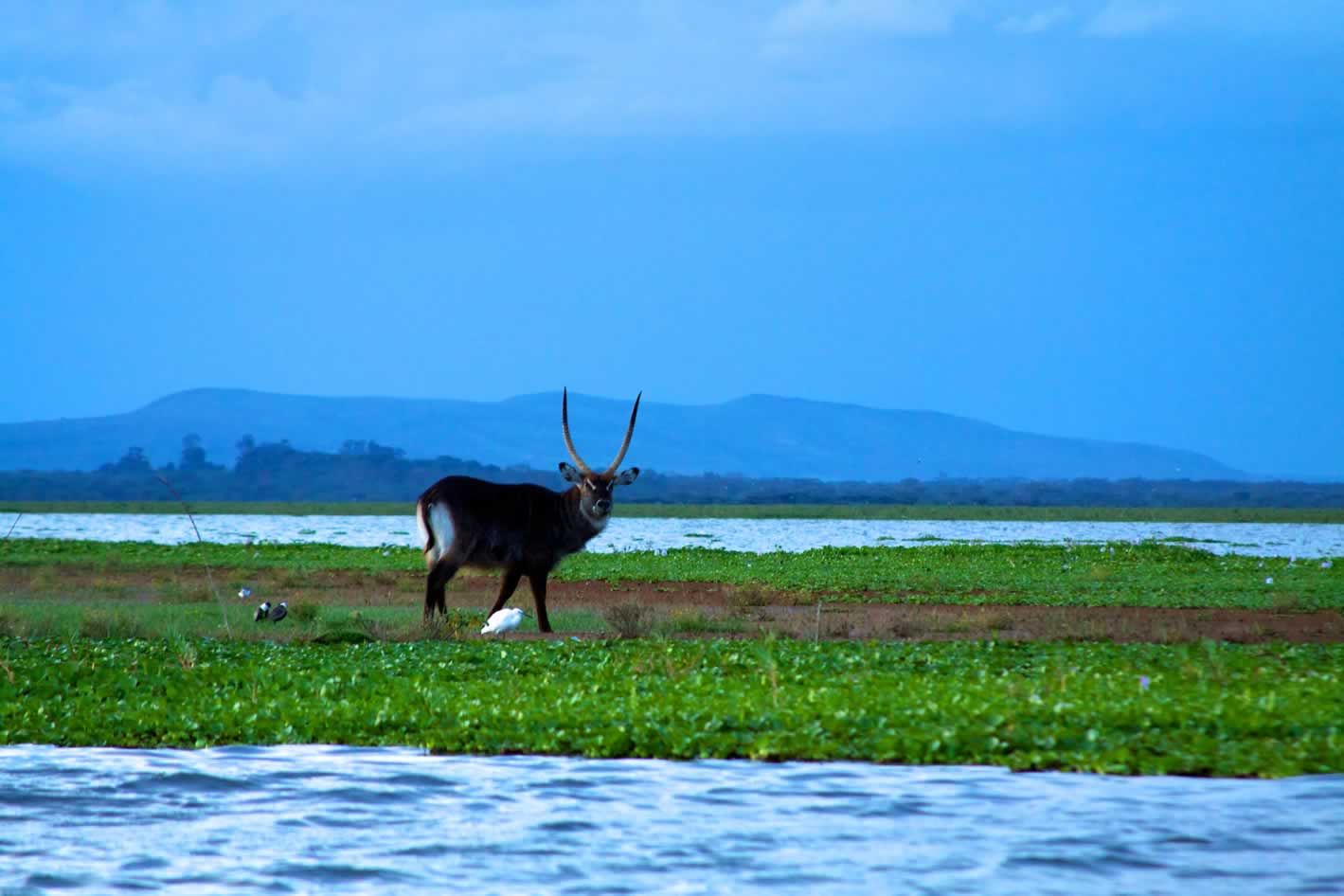 Lake Naivasha is a freshwater lake. It lies north-west of Nairobi at an elevation of 1890m. It is part of the Great Rift Valley; it lies at the highest point in the Kenyan rift and is set in remains of geological combination of volcanic rocks and sandy deposits. The lake is 13kms across, with shallow waters at an average depth of five meters. The local community christened the lake ‘Nai’posha’ which translates to ‘rough water’ due to the afternoon wind and storms can cause the Lake to become suddenly rough and produce high waves. The lake is fed mainly by the Gilgil and Malewa Rivers and currently has no visible outlet. It is however assumed that this lake water has an underground outflow through a volcanic crack, through to the hot water springs at Lake Magadi. Lake Naivasha is a RAMSAR site, with more than 450 distinct birdlife species have been identified. The area around the lake is volcanic, a fact well demonstrated bythe existence of Mount Longonot, to the South East, Crater Lake to the west and Olkaria Geothermal Complex to the south.

In the ancient times the shore was used as a Maasai grazing land until Laibon Ole Gilisho, the colonial appointed chief of the Maasai in Naivasha gave up his people’s grazing rights.

Between 1937 and 1950, the Lake become Kenya’s first international airport when it was used by the white settlers as a landing place for their flying boats between London and Durban ; Joy Adamson, naturalist and author of “Born Free”, lived here on the lake’s shores. Her experiences raising the lion cub, Elsa, became an international best seller and award-winning movie.
A safari to Lake Naivasha provides you an insight of spectacular game viewing. The lake is home to a wide variety of wildlife, fish and birds; while on its shores, you will find acacia woodlands, papyrus swamps, cactus, sand olive trees and forests.

Road: From Nairobi its takes approximately 2 hours with a stop at the Great Rift Valley escarpment & a visit to the small Italian chapel

Air: You can take a flight from Wilson Airport in Nairobi to Loldia Airstrip

Boat Ride: Viewing hippos and you will be able to watch them at a close point as they rest. There are also hundreds of birds to see in the lake including the famous fish eagle and the cormorants.

Crescent Island Walk: Mostly combined with the boat safari, a visit to the Crescent Island Sanctuary offers a rare chance to literally walk with the animals such as zebras, giraffes, and wildebeest. No predators are found within the island sanctuary.

Bird Watching: Different species of birds have been recorded in and around the freshwater lake of Lake Naivasha. Bird watching is best recommended from October to March when the migrant birds from Europe inhabit the area.

Horse Ride: You get even closer to the game as they don’t seem to recognize you as a person they only see the four legs carrying you.
Hells Gate Park: Named for the intense geothermal activity within its boundaries, the Hell’s Gate National Park is a remarkable quarter of the Great Rift Valley. The sceneries at Hell’s Gate National Park include the Fischer’s tower, the central tower, Water gouged gorges, stark rock towers, scrub clad volcanoes and belching plumes of geothermal steam make it one of the most atmospheric parks in Kenya. Mountain biking and hiking is allowed.

Elsamere conservation centre: a visit to the information centre to learn about conservation efforts of George and Joy Adamson and the ‘Born Free’ movie about Elsa the lioness.

Whether a client is seeking for budget, midrange or high end accommodation around Naivasha Explorer Kenya Tours and Travel will sort it out.

Situated on the southern shores of Lake Naivasha, the lodge has 84 rooms in two-storey. The rooms on the ground floor have a sunken bath, a balcony and queen size twin beds. On the upper floor the rooms have a king size bed and balcony. The balconies are furnished with a table and chairs, offering an excellent place to relax. The lodge has 2 restaurants serving both local and international cuisines and 2 bars serving a cocktail of drinks. Other facilities include a swimming pool, kids’ pool, and gym.

Enashipai is derived from a Masai word meaning ‘state of happiness’. The lodge comprises 87 spacious excutive rooms that offer views of the surrounding hills. Rooms are equipped with wi-fi, flat screen TVs and mini bars.  The Senteu restaurant serves the best of local and international cuisine. The Ol Tepesi Bar, set under an old acacia tree, and offers a wide selection of liquors from around the world.

On the shores of Lake Naivasha the lodge consists of 3 two-storey blocks each containing 8 rooms and 1 suite block with 2 bedrooms and a sitting room. All the rooms have a large sitting balcony facing the lake. The modern conference rooms provide an excellent conferencing package. The environment provides enriching relaxation with magnificent views of the volcanic Mount Longonot. 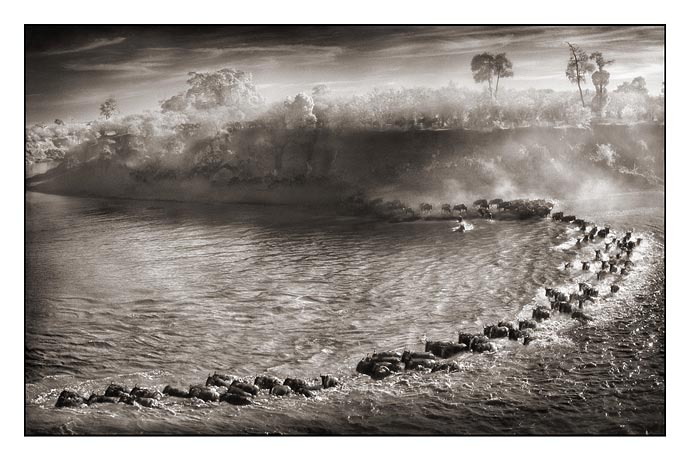 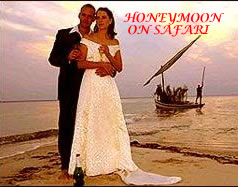 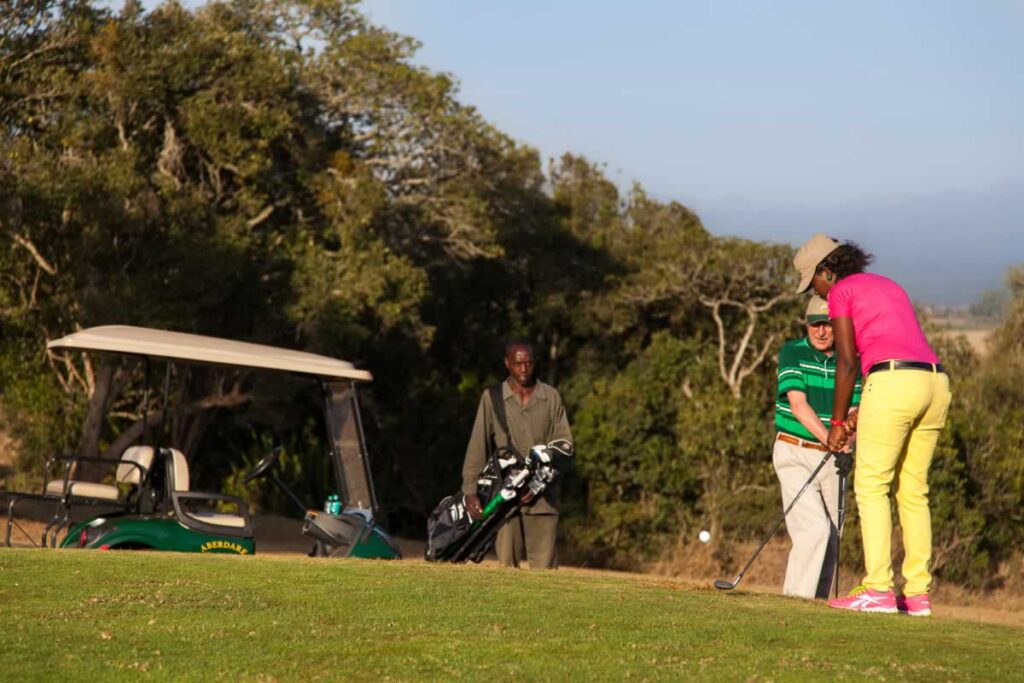 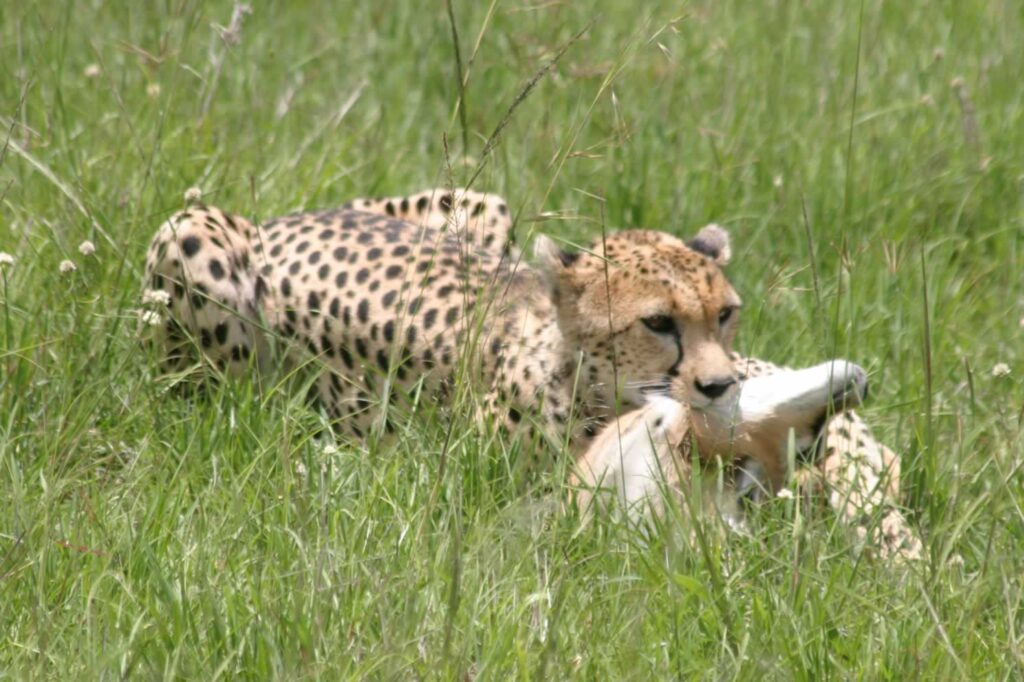 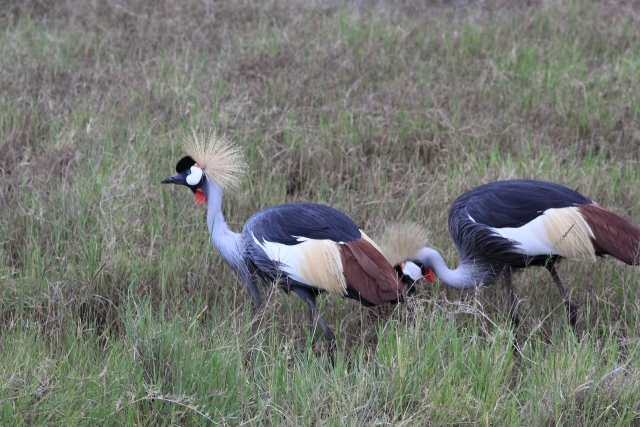 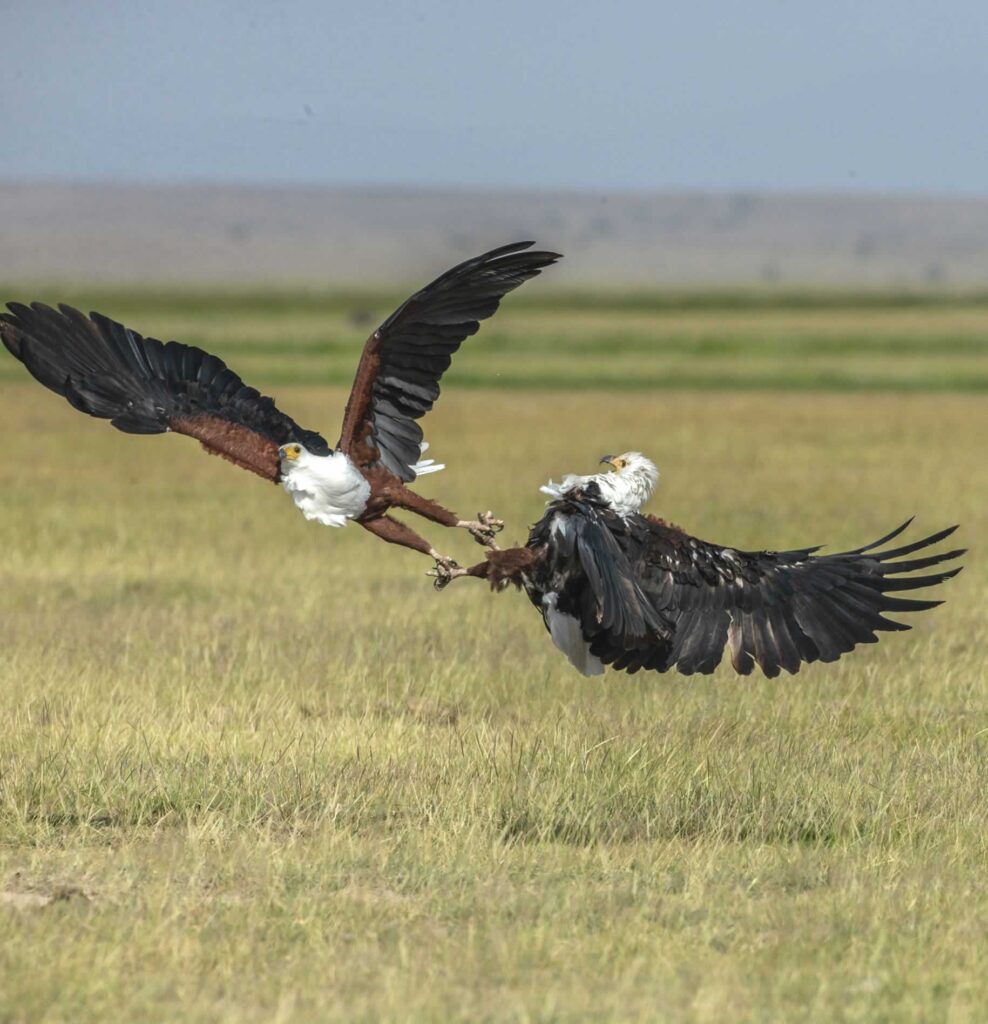