The Tsavo Conservation Area features a wildlife migration corridor covering 1.4 million acres and 28 conservatories, including the Taita Wildlife Conservatory. Therefore, the reserve plays a crucial part in wildlife conservation. The conservancy, which sits on 96,000, is in Voi in the Taita Taveta County. It borders Bachuma graziers and Tsavo East to the north, Amaka and Kambaga conservancies to the south, Rukinga conservancy to the west and Kwale County to the south-east.

Taita Conservancy was initially a government-owned big game hunting block until ownership was transferred to a private company. In 1967, the lands were leased for 45 years, then renewed for another 45 years in 2012. The conservancy works to promote sustainability to make the reserve self-sufficient. It’s a member of the Taita Taveta Wildlife Conservancies Association, TTWCA, and the Kenya Wildlife Conservancies Association (KWCA).

The conservancy receives approximately 400 – 600 mm of rainfall, allowing it to support vegetation growth that sustains the wildlife. Most of the landscape is covered in acacia and Commiphora, with some woodland near Rukinga Hill. Open plains characterise the lands, stretching from the western region to the centre. For this reason, the conservancy floods seasonally, providing a conducive environment for some animals, such as Grevy’s zebras, Cape buffalos and elands.

Game drives around the Taita Conservancy are an opportunity to watch various animals in their natural habitat. Visitors can expect a decent wildlife population as the conservancy works hard to increase the numbers. Giraffes, elephants Grevy’s zebras, cheetahs and elands are some of the mammals you can come across. With a well-timed tour, guests can see the spectacle of different animals feeding.

As with most reserves and parks in Kenya, bird watching is among the popular activities when visiting the Taita Conservancy. The more than 300 bird species present make bringing your bird watching gear worth the while. Be ready for stunning views, particularly in the evening. Some prolific birds you might come across include the river warbler, thrush nightingale, marsh warbler, red-backed shrike and African eagles.

The location of the Taita Conservancy makes it the perfect setting for anyone looking for some quiet time. It has some of the most stunning sunsets on the coast. You can pick an ideal spot, then watch as the sun disappears slowly beyond the plains. A picnic in the sunset is a fantastic way to bask in the beauty of the conservancy. Another way to appreciate these lands is through bush walks.

Preferably taken in the early morning or late evening, a bush walk is a chance to explore the conservancy at a relaxed pace as you drink in the sights. Bush walks have a calming effect and are excellent physical activities for relieving stress. However, since the area can get a bit hot, daily bush walks are not recommended. They should also be avoided during the night due to encounters with wild animals. The conservancy has vantage points where guests can view the splendid Taita Hills in the distance.

The Taita Conservancy strives to be a model conservancy in Kenya that promotes conservation efforts among the communities for a better future. 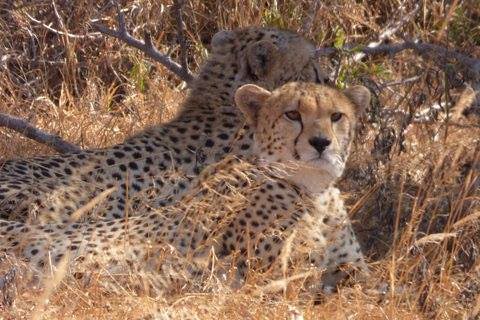 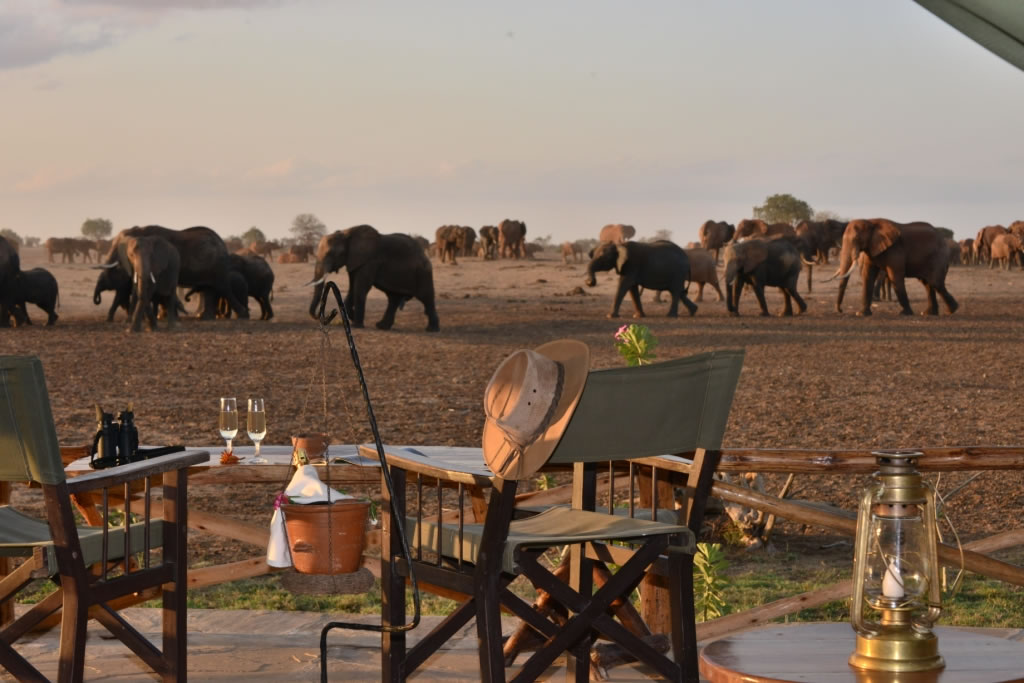 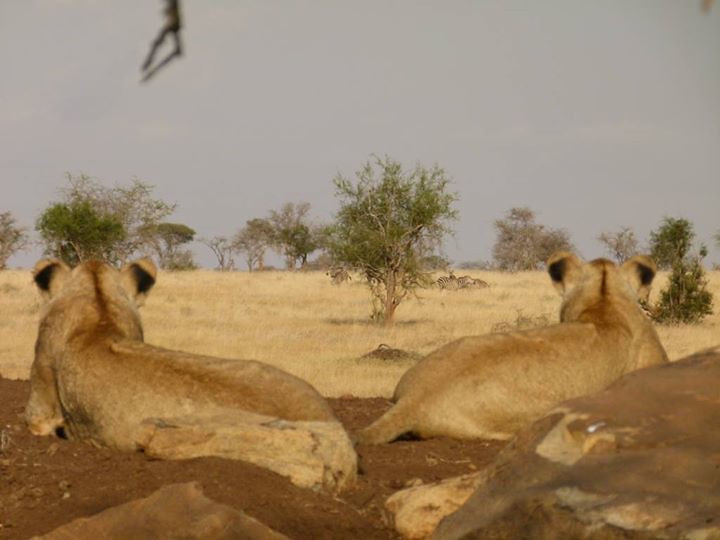 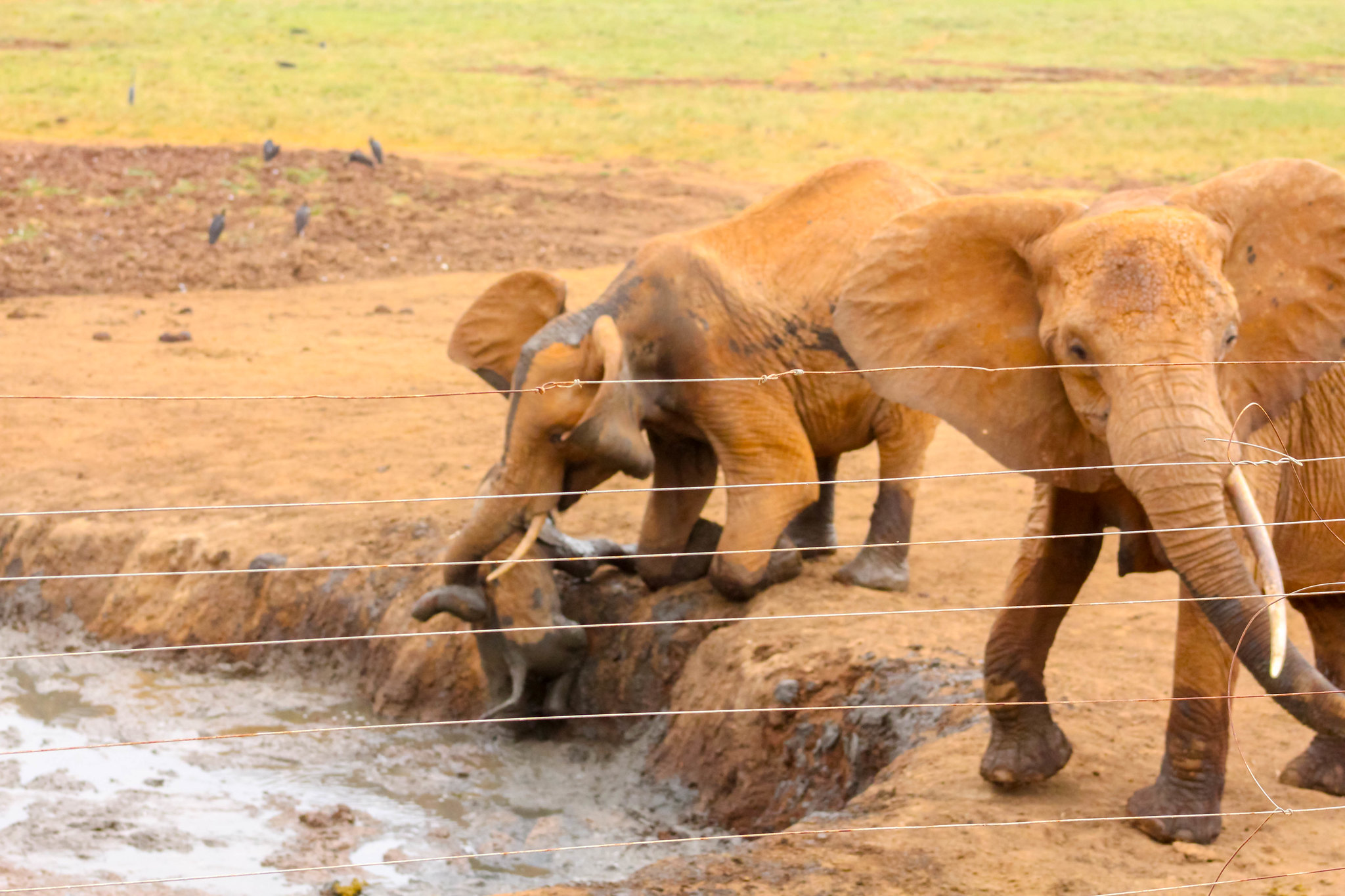