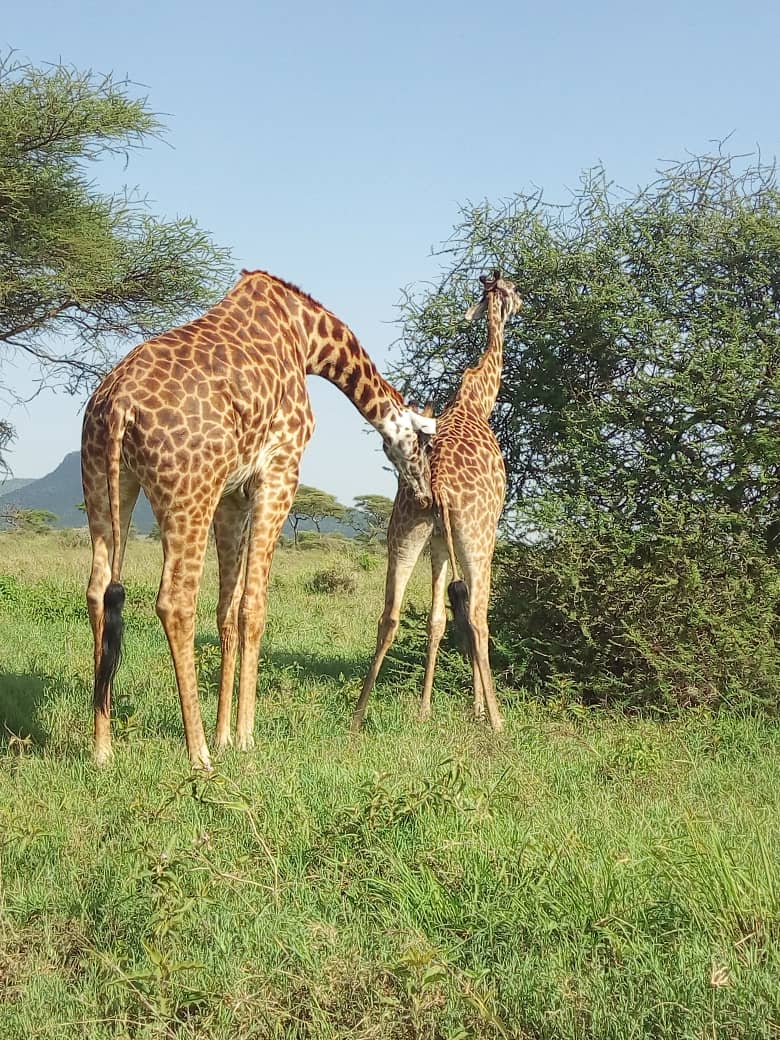 Are you searching for a park where you can see diverse wildlife with few tourists around? Then Tarangire National Park in northern Tanzania is perfect for you. The national park is a little gem that promises enriching adventures minus the hassle of large crowds. It’s among the less-popular parks in Tanzania. Despite the Ngorongoro Crater and Serengeti hogging all the attention, Tarangire remains a decent find. A tour of the national park delivers glorious surprises thanks to the huge animal population. Explorer Kenya includes a visit to Tarangire National Park in its northern circuit packages.

Named after Tarangire River, the national park is in the Manyara region of northern Tanzania. It covers an area of about 2,850 sq. Km, and is part of the Tarangire ecosystem. During the dry season every year, the Tarangire ecosystem facilitates the migration of wildebeest and zebras. Animals from nearby calving areas also move to the national park when it’s dry. Tarangire River, which crosses the park, is the main freshwater source. It’s the primary reason animals flock to the reserve.

Tarangire National Park has a high density of baobab trees. If you wish to see some of the most ancient trees in the region, this park doesn’t disappoint. Some baobab trees have been standing for several hundred years. The rest of the landscape consists of swamps, river valleys and granite ridges.

Due to the thin vegetation, the area offers unobstructed views. The small crowds that visit the park make each activity feel intimate.

Tarangire is particularly serene, making it an ideal pick when looking for a place where you can get away from the regular bustle.

The park’s setting allows it to shelter numerous bird species. Bird watching enthusiasts will love everything about Tarangire. It has over 500 recorded species. From regionally-endemic avianlife to migratory species, the reserve has so much in store.

You wouldn’t tell from its limited prominence, but Tarangire National Park hosts some of the largest wildlife populations in the country. The offerings are as diverse as those in Ngorongoro and Serengeti. Elephants are the park’s main draw. The area attracts herds of up to 300 elephants. In the peak season, the population is said to reach 3,000. Various other animals find their way into the park to enjoy the grassy fields resulting from dried marshes. You can encounter buffaloes, Thomson’s gazelles, elands, waterbucks, dik-diks, impala and olive baboons.

Safaris are the principal activity at Tarangire National Park. The woodlands, baobabs and acacia shrubs make game viewing uncomplicated. Driving in a 4×4 Land Cruiser lets you see most of the park and enjoy excellent animal sightings.

However, walking safaris are also an option. They provide the best opportunities for bird watchers and photographers. You get to see animals up close and interact with the diverse nature this region offers.

Several camps, such as Swala, Kuro and Tarangire Treetops, are present, allowing guests to stay near the park. Some camps have flying tours, which let tourists experience the splendour of Tarangire from the sky. You can also take night drives to discover more about the park.

The Best Time to Visit

Tarangire shines during the dry season of June to November. It’s a seasonal park, where most of the animals migrate from nearby regions for greener pastures in Tarangire. Therefore, it boasts a high wildlife concentration in the peak season. Although the off-season doesn’t offer a lot of variety, you can still enjoy interesting sightings.

Contact us to plan a tour to Tarangire National Park and marvel at the striking views and adventurous game viewing for which the park is famous.