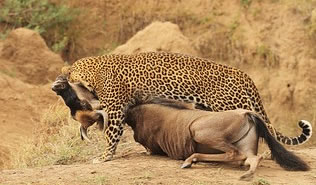 The three-day Maasai Mara camping safari tour is about having a close encounter with the wildlife population found in the Masai Mara Game Reserve. You can easily spot Lions, Leopards, Elephants, Cheetahs, Buffalo, and numerous other wild animals in their natural habitat as they have existed over the centuries on your safari trail.

The Maasai Mara camping safari provides the most cost-effective way to view wildlife in the Masai Mara in a reasonable number of days for a fantastic price!

We are currently offering the Masai Mara Camping safari as a group or private safari for 2 or more people up to a maximum of 7 people in a safari van that has a pop-up roof for game drives. It provides our clients with flexible game viewing times, flexible game drives, lots of space to take photos and view wildlife, and the flexibility that a private safari driver/guide will offer you in terms of where to go and see wildlife in Masai Mara, which is not usually possible on a group trip.

The three days Masai Mara camping safari takes you to Africa’s best game reserve to view wildlife, great scenery, and bird life plus an experience interacting with the Masai tribe who has lived for centuries in harmony with the wildlife, grazing their cattle right next to Africa’s fierce predators without fear of attack.
Masai Mara is home to most species of Africa’s wildlife. There is wildlife all year round in the Mara so there is no excuse as to why you should not visit this park anytime you are in Kenya.
During the July – October season, millions of wildebeest, Zebras, and Gazelles embark on the greatest land-based animal migration on earth. Trekking from the plains of Serengeti in Tanzania through the Mara River where ferocious crocodiles await eagerly to pounce on the unsuspecting herbivores. Harried by lion pride, cheetahs, sly leopards, laughing hyenas, and the ominous vultures soaring high in the sky waiting to scavenge any sickly or tired animal that cannot make the trek. The Masai Mara Safari allows you to be part of this incredible adventure.
During the January –June, and November –December seasons, the migration is in Serengeti but there is resident wildlife in the Masai Mara so will still be able to spot lots of animals during this time.
December to January is the calving time for most herbivores in the Masai Mara, so there is a lot of prey for carnivores. The season is warm and dry making it ideal for game viewing. There is no fence between the park and the outside environment; therefore wildlife roams wide and free even close to the camp. The camp is fenced off to protect residents from predators and unpredictable animals like elephants. Camps are self-contained with flush toilets and private bathrooms inside the tent. There is hot water in the morning and evening to take a shower. Tents have a permanent roof to protect against rain and harsh weather and to keep the tent cool during the day, warm at night. There is a mosquito net over the bed to protect you from the insects at night so remember to tuck it in tightly around the bed edges.

Pick up from your hotel or JKIA and depart for Maasai Mara with a stopover at the viewpoint and Narok town to arrive for check-in and dinner. After a short rest head out for an evening game drive until sunset and return to camp for dinner. Dinner and overnight at Lenchada Tourist Camp

Full day in Maasai Mara where after breakfast collect packed lunch and depart for full day game drive and return to your camp in the evening or you can opt for morning and afternoon game drives with relaxing at the lodge pool in between as you wait for lunch followed by an afternoon game drive. All meals and overnight at Lenchada Tourist Camp

Early morning game drives and return to camp for breakfast. Depart for Nairobi to arrive in the late afternoon and drop off at your hotel or airport.

-All park entrance fees
-Accommodation at all lodges and tented camps on full board.
-1 liter per person per day bottled water for use during the safari
-Services of an English speaking experienced driver/guide
-Transport in a 4 x 4 Safari Land cruiser with pop up roof for easier game viewing and photography. Exclusive use of safari vehicle throughout the duration of the trip
– Meals as in itinerary
– All government taxes and levies
– Flying doctors air ambulance evacuation in case of a life-threatening accident or injury
– Safari accessories (First Aid kit, cool box and fire extinguisher) Emergency number 24 hours. All safari vehicles are equipped with RF radio. 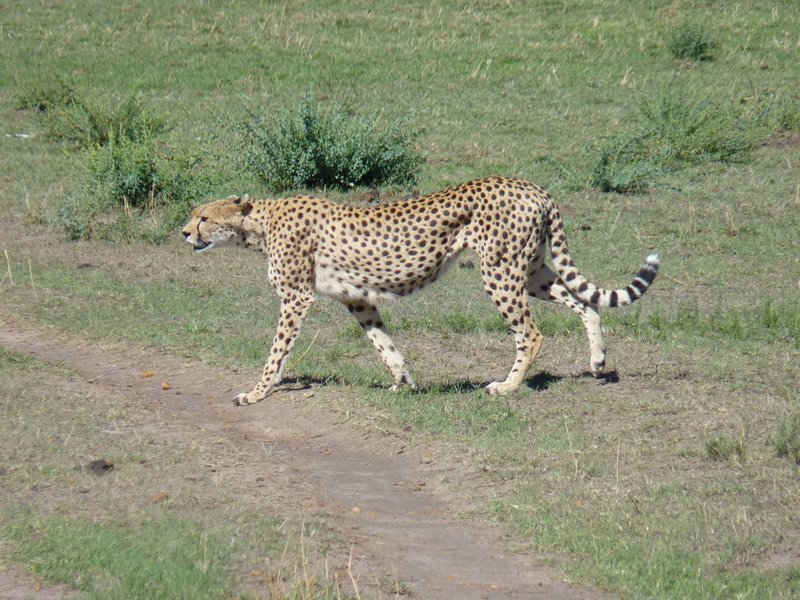 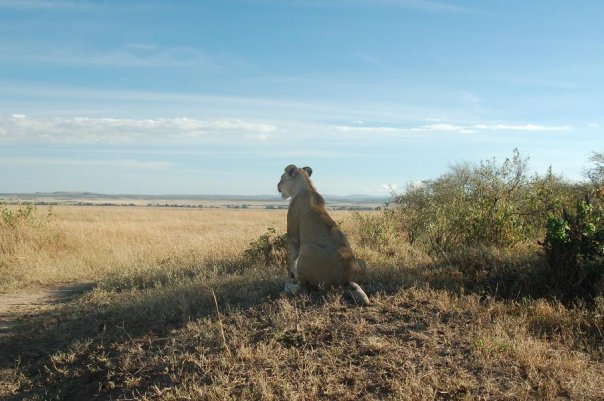